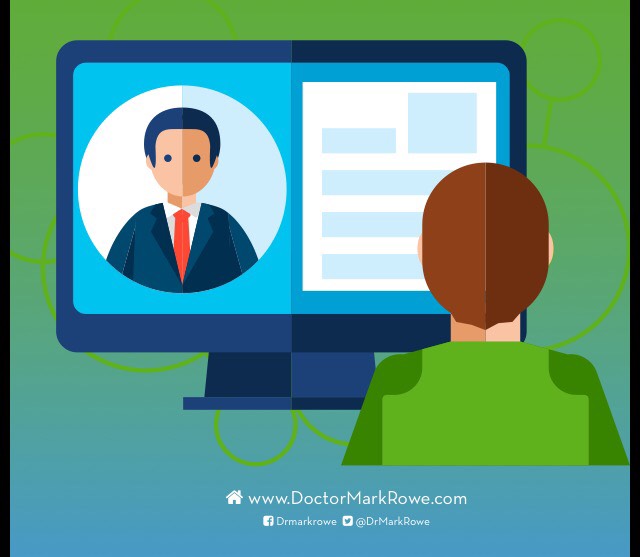 Don’t bite the hand that feeds you is a timeless truth.

However, in the era of social media, you need to pay close attention to the feed in your hand as it may be biting you – specifically it may be damaging your heart health.

That’s what research from the University of Pennsylvania has found, published in the journal of Psychological Science, on an analysis of more than 148 million twitter messages (tweets) in the United States.

Someone’s behaviour on twitter can better predict heart disease risk than a model that combined ten ‘traditional’ risk factors including smoking history, high blood pressure, diabetes, obesity, cholesterol, income and education. This may be because twitter can capture the psychological environment in which someone spends their time, in everyday life and life online.

As Emerson wrote, ‘For every minute you remain angry, you give up sixty seconds of peace of mind.’

Stress hormones and negative psychological traits have long been associated not just with adverse mental health consequences but also with impacts on physical health, including heart disease. Negative emotions are also associated with increased likelihood of poorer lifestyle habits in terms of alcohol, nutrition, exercise etc, as well as more social isolation and loneliness.

This research has found that tweets are an effective way of capturing these negative traits. Those tweets conveying negative emotions such as anger, stress and hostility as well as disengagement and negative relationships, correlated strongly with higher rate of heart disease deaths even when other variables like education and income were taken into account. On the other hand positive emotions represented by words such as optimism and friendship,are associated with lower heart disease risk and may be protective.

Negative emotion can spread resulting in negative contagion to the recipients. Furthermore, as a window into the psychological wellbeing of a community, toxic tweets can represent the overall environment that someone is part of, just like adverse physical environments (lack of green space, opportunity etc).

The environment you live in can impact your health and wellbeing in many complex ways.

Now we know that your online environments matter as well, perhaps more that you realise.

A negative mindset that sees oneself as being separate is the antithesis of connection, compassion and community.

The golden rule down through the ages says to treat others as you would like to be treated. Give to others and give to yourself.

What this research shows in effect is the golden rule operating in reverse.

When you harm others, you also harm yourself.  Everything is interconnected.

The bottom line is that twitter can be even more accurate than well known risk factors to determine heart disease risk.

Something to think about when you consider who to follow and unfollow on your social media feed. This research says to choose wisely!

Your heart may depend on it. 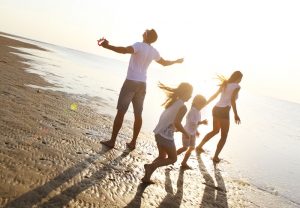 Why Nature is a Brain Break! 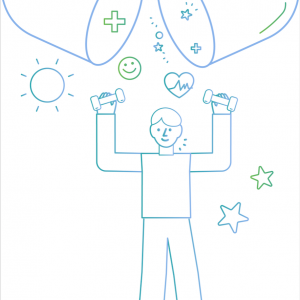